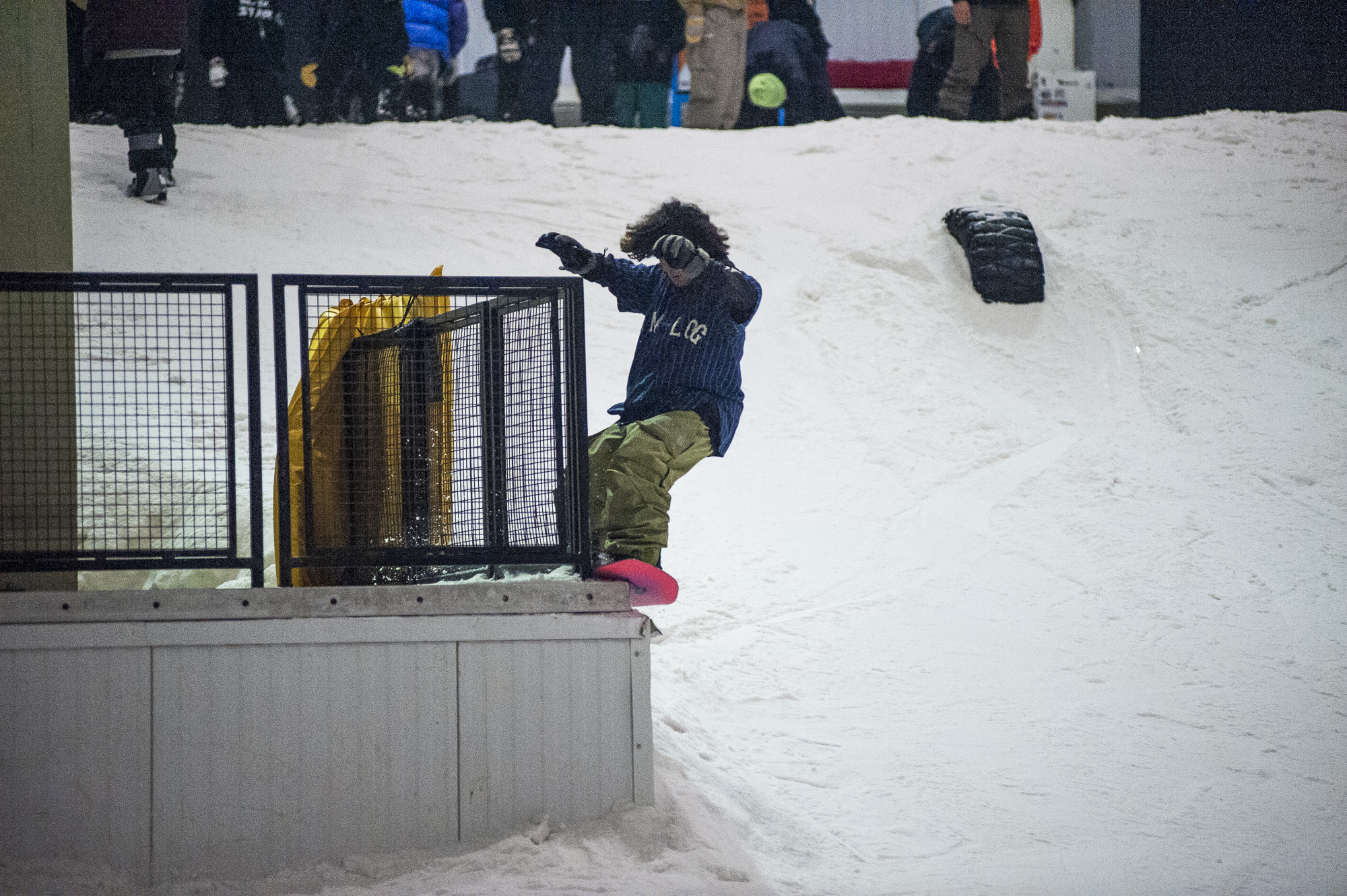 Collaboration is the key to success when it comes to creating a line of snowboarding products by riders for riders around the globe. It’s a necessity that snowboard gear can stand up to harsh conditions and aggressive use, and to that end, “listen[ing] to the riders” is paramount for a brand like Burton.

This year, Burton hosted their annual Rider Summit in the NYC area, putting the minds of engineers, product designers, and pros including Zeb Powell, Mark McMorris, Mark Sollors, Anna Gasser, Kelly Clark, Ylfa Runarsdottir, [fill in whoever you want from the Burton team here because they were there]. Over the course of the week, the team helped chart the course of Burton’s next product line.

With open off-season schedules, the pros are relaxed and aren’t tied to hectic travel in the same way they are in winter. Though while you might think open schedules are the answer to the difficult logistics of herding cats, the real problem is always snow, and the expense of getting a few dozen people to it. Well…

Just ten miles from downtown NYC, Big SNOW is a snowboarder’s oasis…er…snowasis. Open year-round, the climate inside of Big SNOW is always a balmy 28 degrees, and given the proximity to the big city, there’s plenty of extracurricular team building to do. Getting there is a breeze, as well, as flights to New York and Newark are cheap and easy from anywhere in the world.

With the New Jersey summer temps pushing mid-90’s, Burton brought their entire team together to collaborate on future product tech, put some time on what their engineers have been tinkering on for the past year, and of course, put in a bunch of fun laps on Big SNOW’s terrain park.

For a handful of hours, the team tore the place up, showing the public in attendance (who were there to take a lap with some of their favorite riders) and each feature a thing or two. Everyone was on fire, doing their best contest tricks on each rail and getting creative on Big SNOW’s fun setup. Then, all of a sudden, something occurred to me, almost everyone was riding StepOn.

Thanks for the good times Burton and Big SNOW!