BUG OUT – Jed, Cole, Reid, and Krugs From MN to AK

Twas the day after Christmas and all through the house, everyone was watching BUG OUT… for the umpteenth time.... Filmed primarily on Kodak 16mm film on location in Japan, France, Russia and Finland, Together Forever is more than... Landline. Raw Files: No pain no gain with Cole Navin

Cole Navin sacrifices body and mind in this raw clip from Vans.

Disposables 012: Moments in Time from the Vancouver Vans LANDLINE. Premiere

Vans' highly anticipated two-year project was well worth the wait. Starting the season with an unconventional approach– indoors. The Inside Out Tour: A Spencer Schubert and Cole Navin Interview

With winter knocking on the door across North America, the group was looking to get on snow, but not... Lords of the Chiken 8

The creative minds at Chikenmeat Unlimited are back at it again. This time Jon Stark and his band of... Legend has it that the snows of Mt. Hood hold magical properties. Much like plants that absorb carbon dioxide... The internet was taken by storm in 2015 when filmers Jon Stark, Matt Roberge, and Eli Olson joined forces... 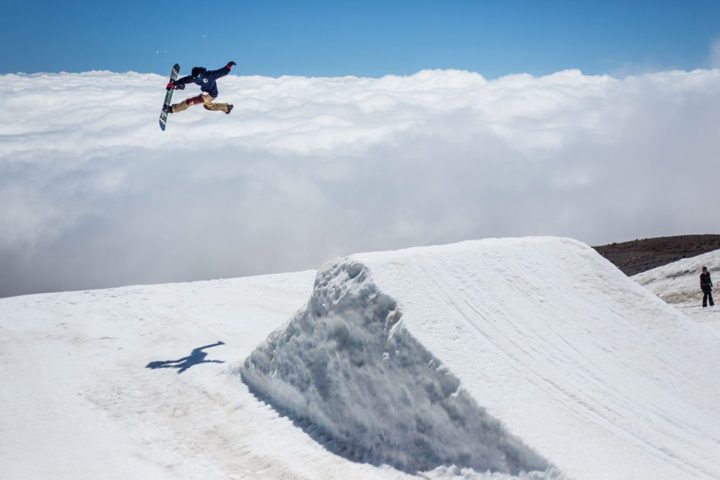 The end of Session Four marks the transition into the second half of summer, however snow levels on the...